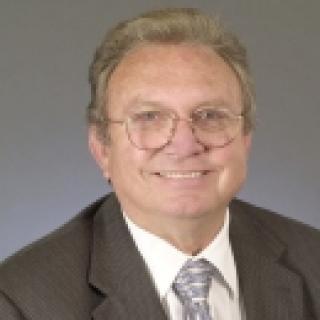 Prior to joining George Mason University, Dr. Bailey served in the United States Army for 25 years where he conducted research on arthropod borne viral diseases in the US, Southeast Asia and Africa. Some of Dr. Bailey’s assignments included:

In July of 1980, Dr. Bailey was transferred to the US Army Medical Research Institute of Infectious Diseases (USAMRIID) at Fort Detrick in Frederick, Maryland. The mission of the laboratory was to develop diagnostics, therapeutics, and vaccines against biological agents that could be used as weapons against US military personnel. Dr. Bailey served at USAMRIID for 13 years in the following capacities:

After joining George Mason University, Dr. Bailey applied for a construction grant from the National Institute of Allergy and Infectious Diseases. This application resulted in an award of $27.7 million to build the Biosafety Level 3 Biomedical Research Laboratory, which is now the home of George Mason University’s National Center for Biodefense and Infectious Diseases located on the Science and Technology campus in Manassas, Virginia.