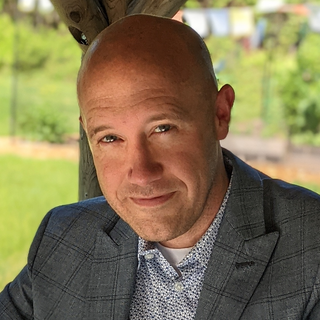 PhD in Anthropology, the University of California, Santa Cruz (2009).

MA in Anthropology, the University of California, Santa Cruz (2004).

Dr. Jeremy M. Campbell is a cultural anthropologist who studies land conflicts and environmental change in the Brazilian Amazon. His research explores how Indigenous practices of ownership and belonging are mobilized to counter socio-ecological devastation in the region. Campbell is the author of the award-winning book Conjuring Property: Speculation and Environmental Futures in Amazonia (Univ. of Washington Press, 2015), and since 2014 has collaborated on land-demarcation efforts with the Munduruku people and other traditional communities in Brazil. His academic work has been published in PoLAR: Political and Legal Anthropology Review, Hau: Journal of Ethnographic Theory, Boletín de Antropología, The Journal of Latin American and Caribbean Anthropology, among other places. His research has been supported by the National Geographic Society, the Wenner-Gren Foundation, and the Fulbright-Hays Program, and has also been featured in international press outlets such as the Guardian, BBC-Brasil, and Mongabay. Since 2020, Campbell has served as the president of the Society for the Anthropology of Lowland South America (SALSA), an international scholarly organization that advocates on behalf of peoples and environments in Amazonia and beyond.

At Mason, Dr. Campbell coordinates strategic community engagement with the Institute for a Sustainable Earth, one of GMU's three cross-university research Institutes. He was formerly Professor of Anthropology at Roger Williams University, where he co-founded the programs in Sustainability Studies and Latin American and Latinx Studies. Over the years, he’s stewarded university partnerships with conservation groups, Indigenous communities, town and state governments, non-profit foundations, and environmental justice organizations.