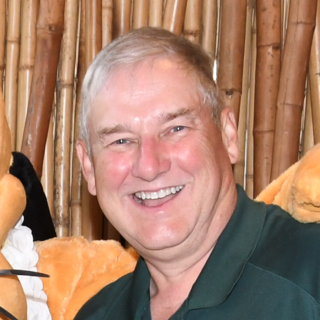 For 22 years, Dr. Lyver was employed by the National Aeronautics and Space Administration (NASA) Headquarters Office of Safety and Mission Assurance as NASA’s Nuclear Flight Safety Assurance Manager until his retirement in 2012.  He was responsible for the nuclear safety reviews of all NASA space missions which contain radioactive materials.  In addition to his nuclear safety assignment, Dr. Lyver served as the Manager for NASA’s Micrometeoroid and Orbital Debris Program and managed the Agency-Level requirements for NASA’s Safety and Mission Assurance Technical Authority.  In 1990, Dr. Lyver earned designation as an internationally  licensed Certified Safety Professional in Systems Safety which he currently holds in a retired status.

While working at NASA, Dr. Lyver was an an active member of the U.S. Naval Reserve as an Engineering Duty Officer holding the additional designation as a Surface Warfare Officer until his retirement in 1996.  His final US Naval Reserve Assignment was as a Unit Commanding Officer.  Dr. Lyver retired from the US Navy as a Lieutenant Commander in 2016.