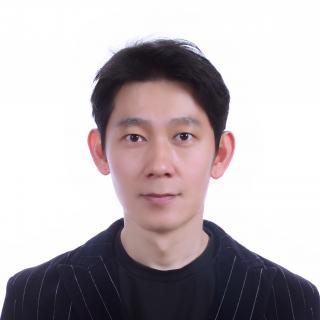 Dr. Kim is a Postdoctoral Research Fellow at the Department of Geography and Geoinformation Science. He has been working on an urban simulation framework.

Dr. Kim teaches Scientific Data Mining for Geoinformatics. The main focus of this course is a survey on the classical tasks of data-mining: Clustering, Outlier-Detection, Classification, Association-Rule-Mining, and Regression. He has been teaching computer science courses.