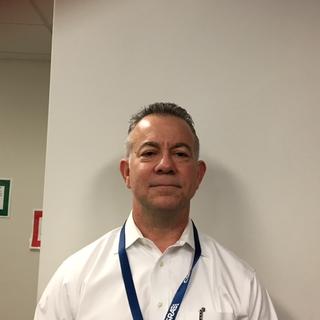 I began my career as a biometrics professional in 2007 when I began serving as an active duty Army Reserve Officer in the Department of Defenses’ biometrics organization, then known as the Biometrics Task Force (BTF).  During my four years in the BTF, I was responsible for leading the development of the operational requirements for the DoD’s advanced biometrics systems and led the effort to provide biometrics technology to US forces operating in Iraq and Afghanistan.  I later deployed to Afghanistan to develop policies and procedures for biometrics operations. After my retirement from the Army I continued to work in the biometrics field including developing training courses on the fusion of biometric and intelligence data, and on the methodology for performing assessments of biometric system capabilities.  It was this experience in the training area that led me to pursue an opportunity to develop and teach a course under the Masters of Forensic Science Program at George Mason University. I first taught my class, Identity Analysis Applications (FRSC 650), during the Fall Semester of 2016 and will be teaching it again in 2017.