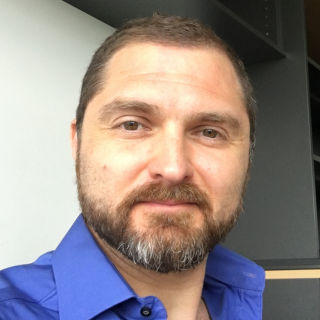 Erdal Yiğit received his Ph.D. at the University College London, UK, in 2009 in physics. In March 2009, he moved to the USA to work at the University of Michigan's Atmospheric Oceanic and Space Sciences Laboratory as a Postdoctoral Researcher. In 2012, he moved to California for another Postdoctoral position at UC Berkeley's Space Sciences Laboratory, where he has later been promoted to an Assistant Research Physicist position that he kept till August 2013.

In September 2013, he joined George Mason University's Physics and Astronomy Department as a tenure-track faculty member. He has been granted tenure in 2018. His research interests cover topics from atmospheric, space and planetary sciences, in particular, global modeling of and internal wave effects in planetary atmospheres, such as, Earth and Mars. He is the developer of the first whole atmosphere gravity wave parameterization suitable for general circulation models of planetary atmospheres. He is the recipient of the 2016 Zeldovich Medal jointly presented by COSPAR and the Russian Academy of Sciences for his significant contributions to the study of coupling between the lower and upper atmospheres on Earth and Mars by gravity waves. He is the sole author of the Springer's two-volume monograph series on "Atmospheric and Space Sciences" one on Neutral atmospheres and the second on Ionospheres and Plasma Environments. He lives in Fairfax, Virginia (VA), USA.

My research covers the fields of atmospheric physics, space science, and planetary science. My main activity is modeling of coupling processes in planetary atmospheres, focusing on Earth, Mars, and Jupiter.

Zeldovich Medal, 2016, (presented by Committee on Space Research and Russian Academy of Science) 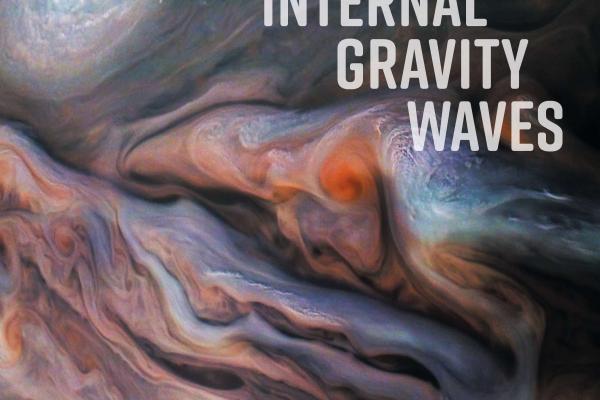