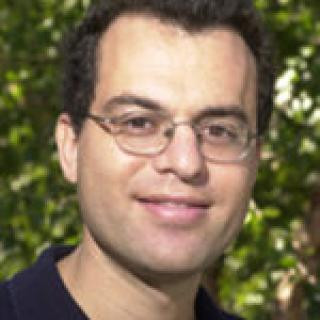 Giorgio A. Ascoli has dedicated his career to advancements in biochemistry and neuroscience since he received a PhD from the Scuola Normale Superiore of Pisa, Italy, and continued his research at the National Institutes of Health in Bethesda, MD.  Ascoli investigates protein structure and binding in the nervous system. In the long term, he seeks to create large-scale, anatomically plausible neural networks to model entire portions of a mammalian brain, such as the hippocampus. Ascoli’s interests also involve human memory and consciousness.

Ascoli is the founding editor-in-chief of the journal Neuroinformatics, and is on the editorial board member of several other international journals. He also serves on the advisory board of numerous scientific organizations and is past president of the Potomac Chapter of the Society for Neuroscience. Ascoli contributed to the establishment of the fields of computational neuroanatomy and neuroinformatics. His own laboratory investigates the relationship between brain structure, activity, and function from the cellular level to the circuit level.