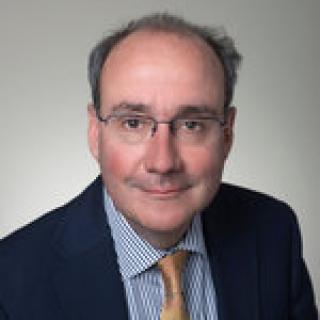 Jim Olds is University Professor of Neuroscience and Public Policy at George Mason University. He served from 2014-2018 as head of the Biological Sciences Directorate at the U.S. National Science Foundation (NSF), responsible for an annual budget of $750M. Olds’ former directorate funds the majority of non-biomedical research at America’s research institutions. While there, he was also NSF lead for President Obama’s White House BRAIN project, deputy lead for NSF on Vice President Biden’s Cancer Moonshot and co-chaired the White House Life Sciences Subcommittee of the National Science and Technology Council.

Olds also holds the position of Adjunct Professor in the Department of Anatomy, Physiology and Genetics at the Uniformed Services University of the Health Sciences.

Olds received his Ph.D. in neuroscience from the University of Michigan and his BA in chemistry from Amherst College.