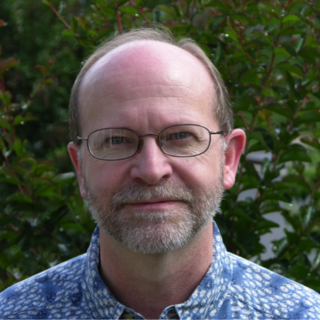 Prof. Summers is a planetary scientist who specializes in the study of planetary atmospheres.  His research concerns how planets and their atmospheres develop â€“ although driven by common physical, chemical, and sometimes biological processes into the diverse types of planets we find in our solar system and beyond, including planets orbiting other stars.  He has worked on NASA space missions that study the Earth from space shuttle and orbiting satellites, and that probe other planetary atmospheres using deep space robotic missions. In addition, Michael has played a leading role in the New Horizons mission to Pluto and the Kuiper Belt.

Michael Summers believes that science education is essential for addressing the broad range of technical and environmental challenges facing humanity.  At Mason he has helped create new degree programs as well as courses that deal with the big issues facing humanity.  This includes the development of several of Masonâ€™s first Ph.D. programs, as well as their core courses for both undergraduate and graduate students, in the fields of physics, astronomy, atmospheric science, astrobiology, and planetary science. He is particularly well known for engaging large numbers of undergraduates in substantial research projects. In 2013 he received a GMU Teaching Excellence Award.
Courses:

Alan J. Berman Research Publication Award: Naval Research Laboratory, Annual awards given by NRL for the highest quality research and communication publication. Awarded twice, once in 1992 and another in 1998.