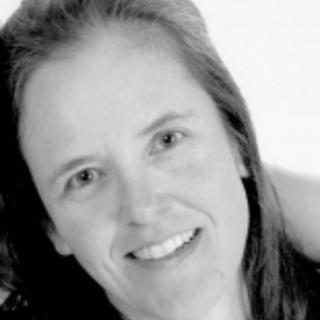 I am an associate professor of Bioengineering with the Electrical and Computer Engineering Department of GMU.  Until August 2006 I was a postdoctoral researcher at the Krasnow Institute, focusing on seizure control with low frequency electric fields.  I also developed microfabricated oxygen sensors to profile metabolic activity in cardiac cells at Stanford. During my PhD at USP (Brazil) I developed microelectrode arrays and investigated primary neuronal cultures. As part of my PhD project, I spent almost two years in Germany (in Bonn) as a researcher with the German Retina Implant project. During my Masters (at Unicamp, Brazil) I investigated the spreading depression phenomenon in the chicken retina, which is an experimental model for migraines.

My research interests include implantable electrodes and systems, hybrid systems (cell cultures and electronics), control of assistive technology, bioMEMS (bio-micro-electro-mechanical systems), and experimental models of neuropathologies such as epilepsy and spreading depression.