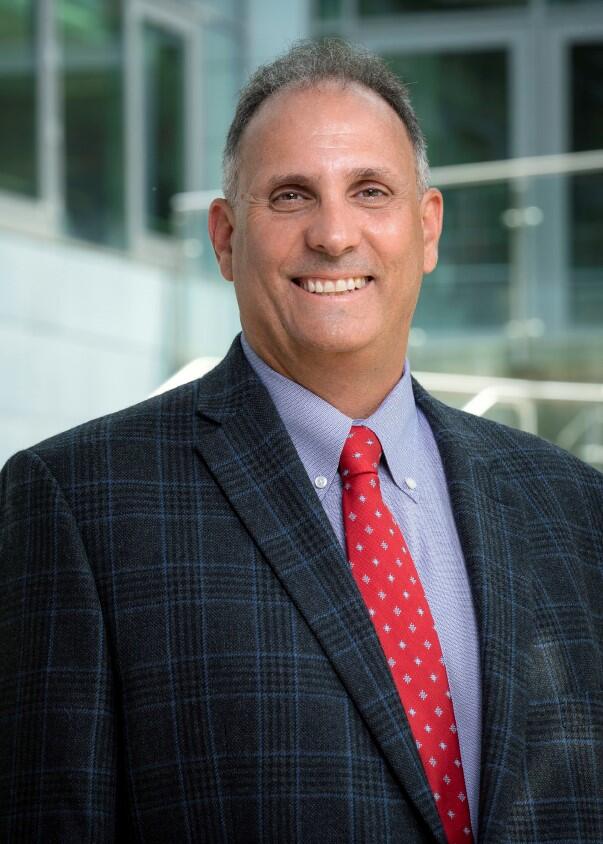 It has been several weeks since the draft opinion indicating the overturning of Roe V. Wade, and last week it became a reality. By a ruling of 6 to 3, the Supreme Court overturned the 1973 landmark case.

Perhaps some of you may wonder why a Dean of a College of Science should care so deeply about the Supreme Court’s decision. As a college that boasts an enrollment of 62% female undergraduate students and 51% female graduate students and offers highly regarded programs to study and research our planetary health, at a campus where free speech is encouraged and diversity, equity, and justice core values, I recognize the immense impact these decisions will have across our Mason Science community and our society at large.

I am also a parent to two young women, so this hits me personally at the very core of my stance on this important societal issue. As with me, the ruling has left many within our community feeling a myriad of overwhelming emotions, concerns, and fears. Revoking women and individuals’ (e.g., transgender, two-spirit, and gender non-binary /non-conforming) constitutional right to have total and complete body autonomy and agency is a monumental change to our current reality and brings up many questions about the future and where we are headed as a society.

As a scientist, I first search for factual, non-partisan data to understand an issue or situation. The Pew Research Center states U.S. abortion data is measured by two sources, the CDC and Guttmacher Institute, both using differing methods and incorporating some but not always all US states, districts and territories. Who specifically does this affect and what do people think? According to Pew Research Center’s most recent review, “61% of U.S adults say abortion should be legal all or most of the time, while 37% say it should be illegal all or most of the time.”

The Pew Research also notes in the District of Columbia and 29 states that reported racial and ethnic data on abortion to the CDC, 38% of all women who had abortions in 2019 were non-Hispanic Black, while 33% were non-Hispanic White, 21% were Hispanic, and 7% were of other races or ethnicities.

Articles from the New York Times and Washington Post assess the immediate impact on the Court’s decision.

“The ruling promptly shifted the political fight over abortion to the state level. That was, Alito wrote, one of the court’s aims: “The authority to regulate abortion must be returned to the people and their elected representatives.”

Roe’s fall immediately triggered abortion bans in Kentucky, Louisiana, and South Dakota. Missouri, Arkansas and other states did the same within hours. In total, more than 20 states appear set to outlaw all or nearly all abortions. (This tracker shows the status of abortion access in all 50 states).

As excerpts from the recent statement from Mason President Washington, Executive VP and Provost Ginsberg, and VP University Life Pascarell explained, these “decisions of a magnitude … may provoke vocal, public reactions from people on all sides of the issues being adjudicated. We also know the impact of those decisions may weigh differently, and have different consequences, for different community members.”

They further reaffirmed “that George Mason University is a community of active and engaged scholars, students, and professionals who embody our motto of Freedom and Learning… strongly encouraging everyone to become informed and, if moved to raise their voices by whatever the Supreme Court may release, to do so lawfully and safely.”

Over the next month, Mason’s CCEE and various colleges and departments will offer safe, in-person and virtual support and advocacy processing spaces and policy discussions starting as early as Wednesday, June 29 for various audiences-- student only; faculty and staff only; and students, faculty, and staff spaces. To attend the safe space discussions, everyone must register through Mason360.

Mason maintains online resources to guide legal and safe First Amendment expressions, found on the Mason Climate and Free Speech at Mason web pages.  Mason leadership encourages everyone who may consider demonstrating these or other causes you find important enough to advocate for, to consult these resources in order to remain safe and within the laws governing our rights to peaceably assemble.

Never has it been more important to advocate for issues you care about and vote for candidates whose policies align with your personal values. Do what you can to understand the issues and candidates’ stance on them so you can vote (in every primary and fall election), as the states are poised to make decisions along these platforms in the months to come that will affect our world’s future.

With compassion and support,