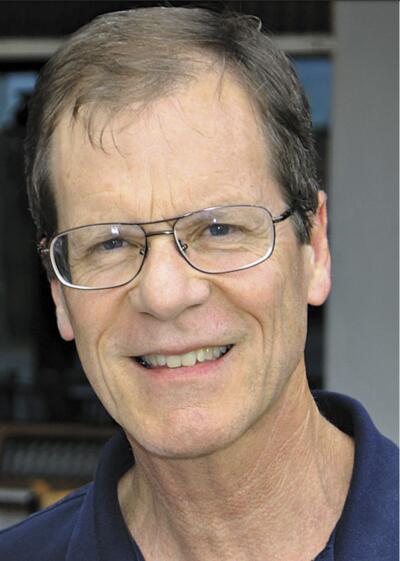 Dr. James Lawrey, Professor of Biology, received the highest international honor for a lichenologist at the August 2021 meeting of the International Association for Lichenology held virtually from Bonito, Brazil. Dr. Lawrey has been a faculty member at George Mason University since 1977.
The Acharius Medal is named for the Swedish botanist Erik Acharius, who was the last pupil of Carl Linnaeus and generally considered to be the “father of lichenology.” The medal, originally minted in 1846 by the Royal Swedish Academy of Sciences, is awarded for a lifetime achievement in lichenology. See the list of awardees here.

The award was announced on August 6, 2021, at the Ninth International Lichenological Symposium, IAL9. 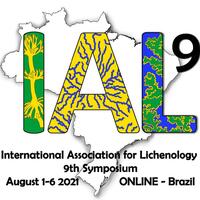