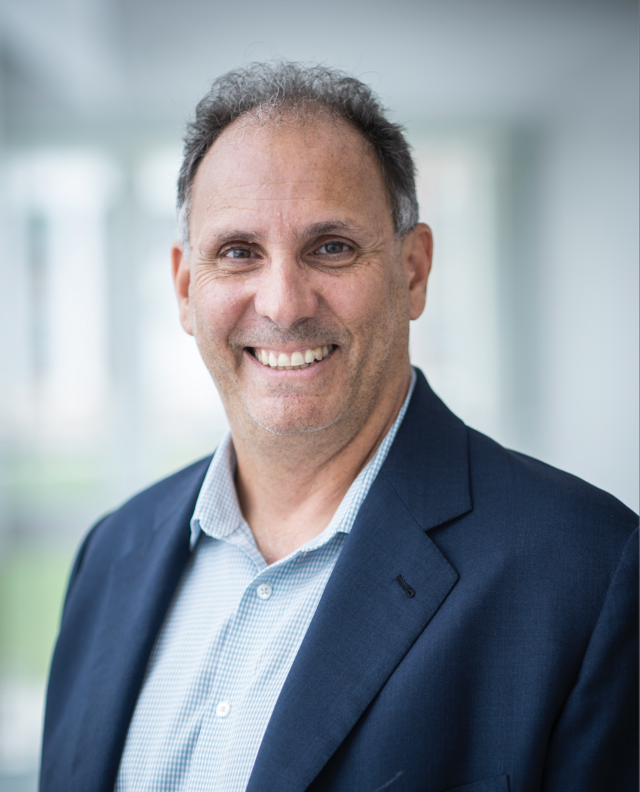 Miralles-Wilhelm, who will assume his new duties on July 1, 2020, comes to Mason from the University of Maryland, where he serves as chair and professor in the Department of Atmospheric and Oceanic Science. He is also director of the University of Maryland’s Earth System Science Interdisciplinary Center and executive director of the Cooperative Institute for Satellite Earth System Studies.

“He is a highly regarded scholar and a seasoned university administrator with more than 25 years of experience in teaching, research and leading large academic enterprises and industry-university consortia,” Wu said in a statement.

During his career, Miralles-Wilhelm has consulted with USAID, the World Bank and the Inter-American Development Bank on topics dealing with water, the environment and sustainability. He has been a member of the faculty at Northeastern University, University of Miami, Florida International University, and the University of Maryland. Miralles-Wilhelm has served as a principal investigator in more than $300 million in projects funded competitively by U.S. and international agencies. His work has been carried out in more than 30 countries on five continents.

Miralles-Wilhelm received a PhD from the Massachusetts Institute of Technology (MIT), MS from the University of California-Irvine, and Ingeniero Mecánico from Universidad Simon Bolivar in Venezuela.

“I am really excited about joining Mason in such challenging times,” he said. “Being able to come on board at a time when we as a society are facing so many problems, where science is central to finding solutions, is a wonderful opportunity. I look forward to leading this college and working with faculty, students and staff to rise up together to new heights in science research, scholarship and education.”

As dean, Miralles-Wilhelm will be charged with advancing the College of Science’s strong national and international reputation by providing the vision and intellectual leadership needed to build and strengthen academic programs. He will also promote excellence in research, scholarship and practice; lead the development and implementation of strategies to build strong relationships with a wide range of stakeholders, partners and collaborators; and secure a strong resource base to support faculty, programs and initiatives.

Miralles-Wilhelm succeeds Ali Andalibi, who served as the college’s interim dean after Peggy Agouris stepped aside last summer to become the provost at the College of William & Mary.