Game Theory, Simulations and the Search for Life on Other Planets 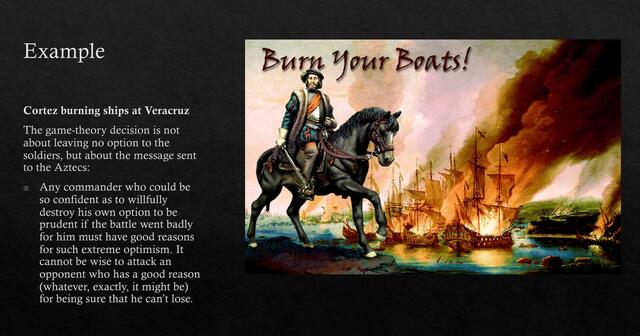 In data science, we are used to take data as given, and derive truths from the data as if there are no other truths other than the story we find with evidence and observations. But what happens when we need to answer a question for which data does not exist? How can data science help… without the data??

If we are to think about it, some of the largest questions in science cannot be answered based on the analysis of big data sets. Important questions, such as those pertaining to the origin of life, the origin of human languages, and whether there is microbial life on other planets, do not have the support of large datasets. In general, data can be collected from instruments or surveys, but we cannot survey the past, and we currently do not have such powerful instruments that can collect atmospheric data from exoplanets outside our solar system. Most evidence that we have from the past, whether it is about the oldest fossils on Earth or the oldest human writing systems, is not big data. Even when we have a lot of data (such as DNA or from microbiology or from radio astronomy), some of the biggest questions in science persist.

This does not mean that we cannot try to think about and answer these questions with data science. How? We simulate it, we generate it and then we analyze it and explore scenarios. The trick then lies in how we generate such data, so that we can have a real shot at answering the questions. Therefore, simulations need to be based on models that abide by the universal theories and laws that are currently generally accepted in science. 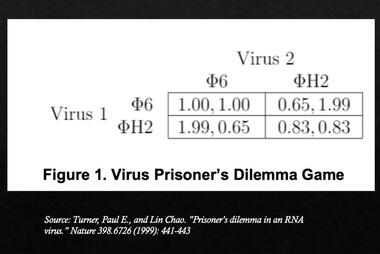 Game theory is a very powerful mathematical tool that can help us understand interactions between entities, regardless of whether these entities are human, institutional, computational or other species. Games such as Prisoner’s Dilemma have also been observed in viruses, which are technically not considered life. Game theory is also used to estimate probability of civilization sustainability and also to estimate the probability of sustainable evolution of artificial and biological systems. One area of research that I have been keenly interested in is the application of evolutionary game theory and simulations in the context of artificial life, as well as in the context of the putting a “number” on the probability of microbial life on exoplanets.