AOES professors Paul Dirmeyer and Jagadish Shukla were listed among the top 1000 environmental scientists, as listed by research.com. Shukla is number 290 on the list for the US and 563 for the world as a whole, and Dirmeyer is 331 and 652 for US and the world, respectively. 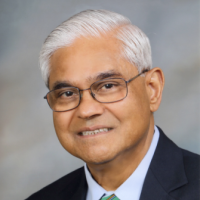 Shukla, founding director of the Center for Ocean-Land-Atmosphere Studies (COLA), played a leading role in advocating the idea that there is “Predictability in the Midst of Chaos”: even though weather is chaotic and is theoretically limited to a just a few weeks, Shukla argued that some aspects of weather can be predicted based on parts of the climate system, such as the ocean, which change more slowly than the atmosphere. Shukla appears in recent articles as a Mason Trailblazer and scientific philanthropist. 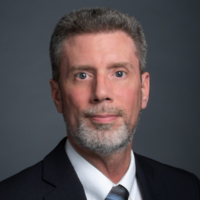 Dirmeyer is leader of the COLA Land Group, which studies the role of the land surface in climate. When asked about his most memorable paper, Dirmeyer responds, “Most memorable to me was our 2004 paper in Science (Koster, Dirmeyer, et al.;) as it was work supported on a NASA grant to COLA and marked the first time there was a paper on the subject of land-atmosphere coupling and its consequences for weather and climate prediction in either of the ‘big two’ journals (Science or Nature). It opened the door for our research topic, greatly raising awareness. Today there are many high-profile papers and the subject is much better known. 20 years ago, there were only a handful of students around the world doing thesis and dissertation research on the subject. Today there are dozens, maybe hundreds, including several at Mason.”

The research.com ranking is based on the h-index, which measures the impact of an author’s scientific papers. If a scientist has an h-index of 10, that means that s/he is an author of ten papers which have been cited by at least ten other papers. Shukla’s h-index is 71, and Dirmeyer’s is 69. 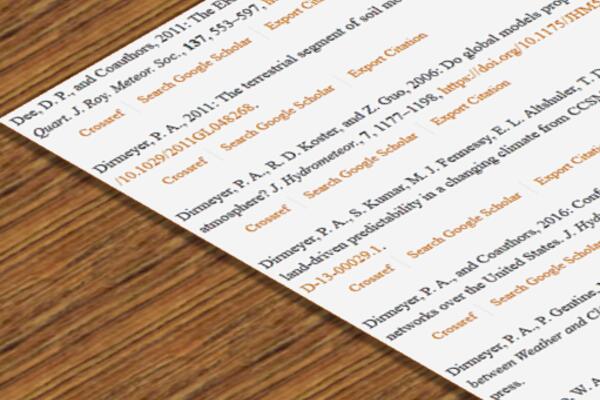