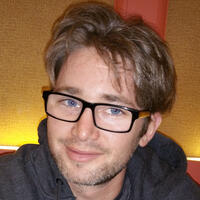 Michael Jarret joined George Mason as an Assistant Professor in Spring 2022. He holds a joint appointment between the Department of Mathematical Sciences and the Department of Computer Science. His research focuses on the intersection of quantum computing with algebraic graph theory, where he is particularly interested in quantum algorithms, spectral graph theory, and classical simulation of quantum systems. Prior to joining Mason, he received a PhD from the University of Maryland and held a postdoctoral fellowship at the Perimeter Institute for Theoretical Physics. His published research appears in applied mathematics, theoretical computer science, and mathematical/theoretical physics venues. Michael has been PI and co-PI on awards funded by ARO and NSF respectively. He has previously mentored a number of undergraduate and graduate researchers and will happily continue doing so. 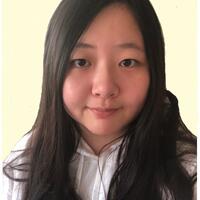