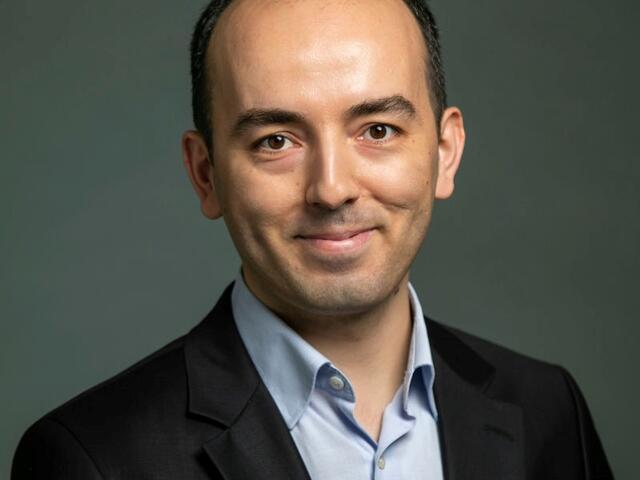 The Society for Modeling and Simulation International (SCS) awarded Hamdi Kavak, Assistant Professor, Computational and Data Sciences (CDS), the 2021 Young Simulation Scientist Award. The award recognizes scientists and engineers under the age of 35 who demonstrate excellence and leadership qualities in the field of modeling and simulation. He is the first from Mason to receive this award.

“SCS is one of the most prestigious modeling and simulation societies in the world and, at most, one Young Simulation Scientist award is given each year,” said Kavak. “I am thankful and proud to be one of the four people who have received this award since its inception.”

Kavak’s research focuses on the intersection of simulation modeling and data science and ways these connections may solve some of the greatest challenges seen in modeling. His work includes simulations and analysis of diseases, cyber warfare, population behavior, and malicious attacks against supply chain networks.

His recent summer research included a provost-funded Summer Team Impact Project and mentoring ASSIP high school and Mason college students to, according to Kavak, “understand and predict the COVID-19 pandemic from vaccine hesitancy to the emergence of new strains.”

In addition to teaching at the graduate and undergraduate level, Kavak serves as the Co-director of the Center for Social Complexity. His research support spans several organizations including the National Science Foundation, the Commonwealth Cyber Initiative, the Defense Threat Reduction Agency, and the Department of Homeland Security.