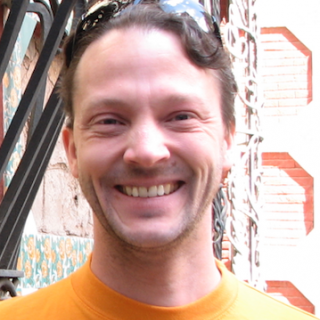 Dr. Benjamin Cash is a Research Associate Professor in the Department of Atmospheric, Oceanic, and Earth Sciences, and is also researcher with the Center for Ocean-Land-Atmosphere Studies (COLA). He received his BA in Earth and Planetary Science from Harvard University in 1994, and his PhD in Meteorology from The Pennsylvania State University in 2000. Dr. Cash joined COLA in 2002 and George Mason University in 2014. His research has focused on three main areas: 1) the impact of climate variability and change on human health, particularly through the spread of infectious disease, 2) understanding and separating the predictable and unpredictable components of the climate system, with an emphasis on drought, and 3) the application of high performance computing resources to improving climate models. His current research focuses the dynamics and predictability of the ongoing extreme droughts across the globe, including California, South Africa, and Australia.

My research focuses on understanding the causes and predictability of both floods and droughts.I analyze data from observations as well as from multiple climate models, which are complex numerical representations of the climate system. In addition to understanding droughts and floods themselves, I also research how they can act to drive outbreaks of infectious disease.