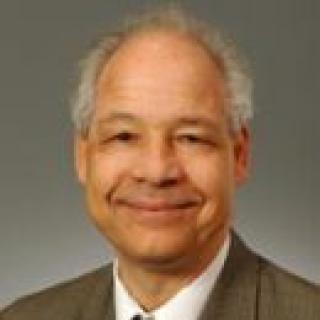 Since 2005 Dr. Liotta has served as Co-Director and Co-Founder of the Center for Applied Proteomics and Molecular Medicine (CAPMM) at George Mason University. Prior to this appointment, Dr. Liotta served as Chief of the Laboratory of Pathology, NCI, Deputy Director of NIH, Co-Director of the NCI/FDA Clinical Proteomics Program, and Director of the Anatomic Pathology Residency Program. For his PhD in Biomedical Engineering (MD/PhD Case Western Reserve) he developed the first mathematical model of the cancer metastatic process and studied the early release of circulating tumor cells. At the NIH he went on to investigate the process of tumor invasion and metastasis at the molecular level. Dr. Liotta has invented and patented, along with his laboratory co-inventors, transformative technologies in the fields of diagnostics, cancer molecular therapeutics, microdissection (Laser Capture Microdissection), and proteomics (Reverse Phase Protein Microarrays, Biomarker Harvesting Nanoparticles, preservation chemistries for molecular analysis, and “protein painting” for drug target mapping) that have been used to make broad discoveries in cancer biology, and diagnostics, and therapeutics. The Laser Capture Microdissection prototype is in the Smithsonian Collection. His team at CAPMM studies the proteomics of human tissue, cultured cells, and body fluids, using this set of novel technologies. This research has directly resulted in ongoing clinical research trials applying the technology to the discovery of markers for early stage disease, individualized therapy for metastatic cancer, and adjuvant therapy of premalignant breast cancer. He is a founder of Theranostics Health and Ceres Nanosciences. Dr. Liotta has more than 100 issued or allowed patents and more than 690 publications. He is an ISI highly cited investigator.