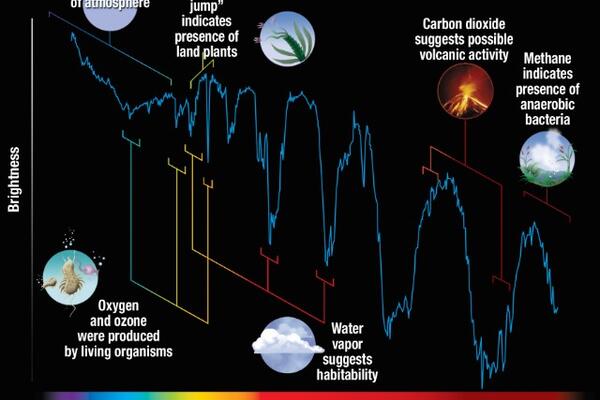 (This article from our own George Mason professor, Dr. Robin Hanson, has been published recently in the "Astrophysical Journal" and I am very excited to feature it here.)

Aliens are real - we actually have enough data to say that aliens really are out there, and to roughly estimate where (some kinds) are, what they are doing, and when we will see or meet them.

Evolution is so slow that human-level intelligence will probably never evolve on most habitable planets. If so, advanced life should be more likely to appear on longer-lived planets, and toward the end of their habitable periods. Yet in a universe where most planets last for trillions of years, we humans have appeared in less than 1% of that time. Why are we so surprisingly early?

One of the main questions in astrobiology and exoplanetary science is how the evolution of a potential biosphere and atmosphere or the environment of that planet are affecting each other, and how they are co-evolving into an integrated, stable, complex system (Cabrol, 2016). Since we have evidence only from Earth regarding planetary biosphere and atmosphere, one useful way to tackle this problem is through computer simulations, such as agent-based models, Monte Carlo simulations and many more. 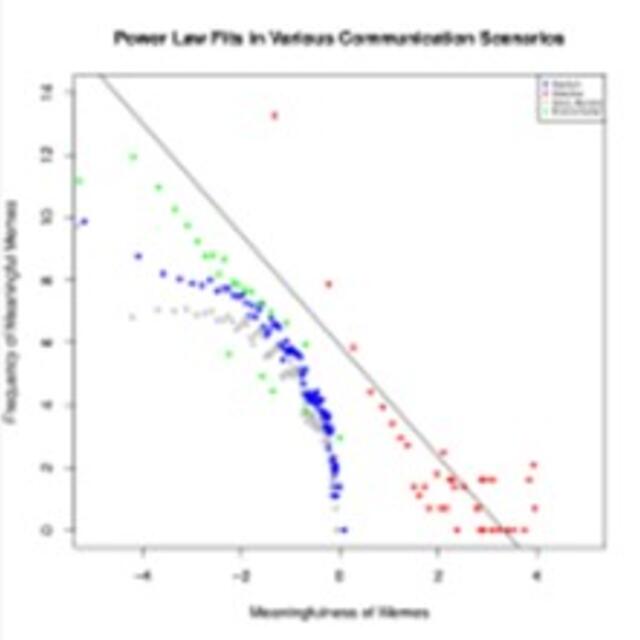 The Search for Biosignatures and Their Relationship to Complex SocietiesMay 28, 2021

A biosignature denotes the presence of a substance or phenomenon that is indicative of life, past or present. Biosignature is a term defined in the context of the field of astrobiology and it represents evidence of life in the context of the system where it is being detected. More specifically, if this system is a planet or a moon, the biosignature represents the detection of chemical compounds on the surface or in the atmosphere (if it has an atmosphere) that are indicative of life on that planet or moon. For example, biosignatures can be chemical compounds, particularly organic compounds, visible macroscopic patterns, atmospheric gases. 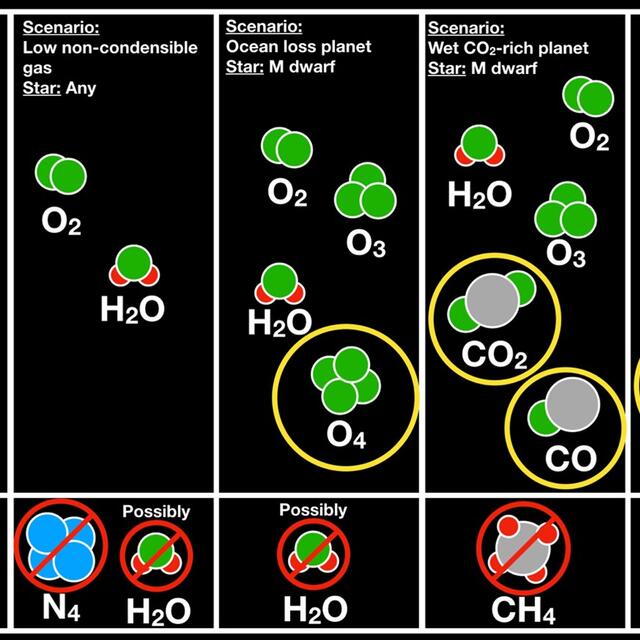 Game Theory, Simulations and the Search for Life on Other PlanetsFebruary 7, 2021

In data science, we are used to take data as given, and derive truths from the data as if there are no other truths other than the story we find with evidence and observations. But what happens when we need to answer a question for which data does not exist? How can data science help…without the data? 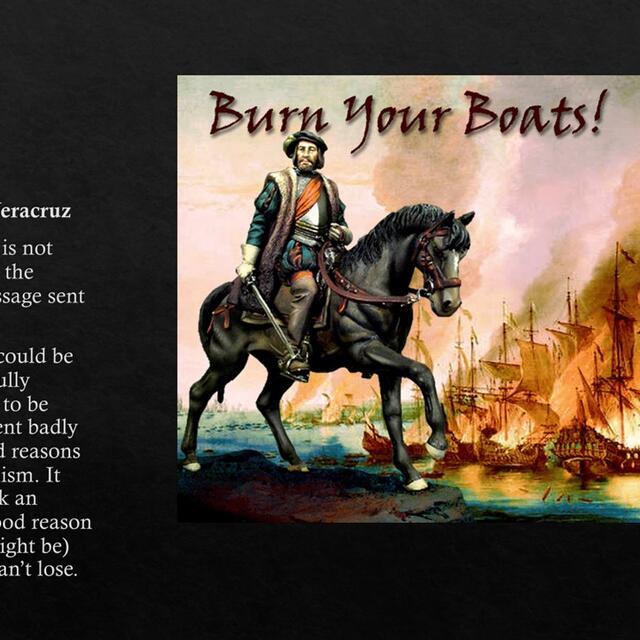 At the end of the year 2020, we also witnessed a couple of firsts when it comes to the detection of biosignatures and technosignatures, which is quite unusual to have them both in the news within such a short period of time. First, a paper was published in the Nature Astronomy journal in September, asserting that the detection of phosphine in the atmosphere of Venus is due to either an unknown chemistry or to potential life. Second, a science “leak” showed up in the media even before the paper got published, regarding an anomalous radio signal potentially coming from the Proxima Centauri system (paper upcoming this month), a signal named BLC1 – Breakthrough Listen Candidate 1. Both stories have caused ongoing debates in science, which are unlikely to be resolved any time soon. 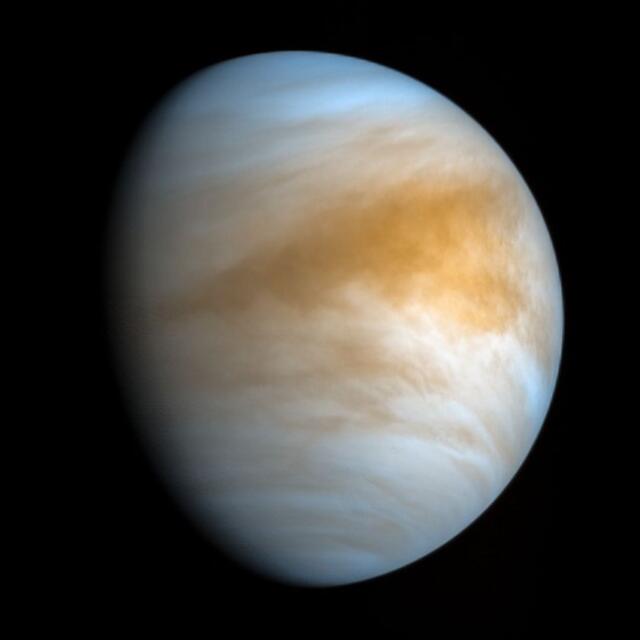 The Legacy of Arecibo for Data ScienceDecember 4, 2020

If you have been following the science news, you are probably aware that this month an important era in radio astronomy ended, first with the announcement of the decommissioning of the Arecibo Observatory, and second with the collapse of its’ dish. 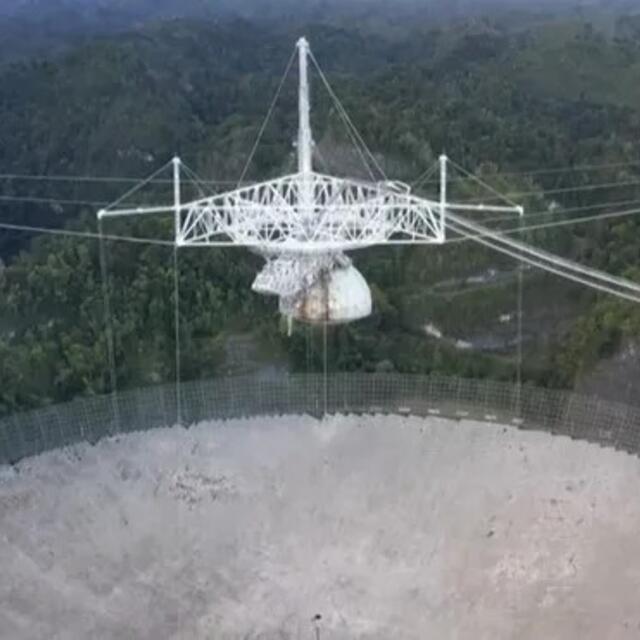 Why Data Science and Astrobiology?Nov 5, 2020

Astrobiology is one of the newest and most interdisciplinary scientific field of study, and a very exciting one, that is researching the potential of life in the universe, the origins of life and the potential of life expansion in the Universe. It is formerly known as exobiology and the field includes not only biology, but also chemistry, physics, geology, astrophysics, social sciences, complexity sciences, information and computer sciences and many more. The field emerged from the necessity of answering some of the largest questions in science, from the origin of life, to how we define life and how can we detect it in other parts of the Universe. 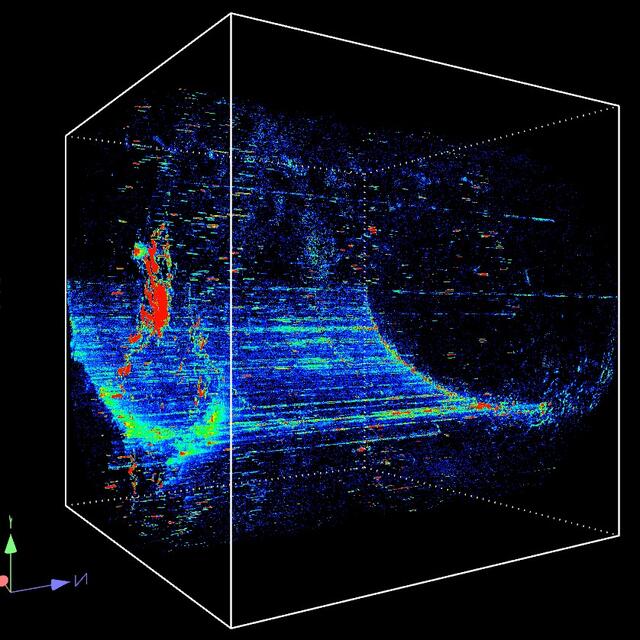 About the author: Anamaria Berea

Anamaria Berea is an associate professor for the Department of Computational and Data Sciences. She current conducts research at the intersection of data sciences (with a focus on natural language processing), economics and astrobiology. She aims to understand communication in biological and social networks as an evolving complex system. 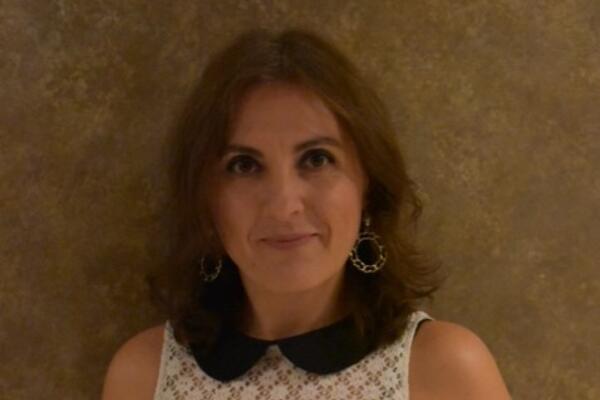 Complete the form below and let us know.